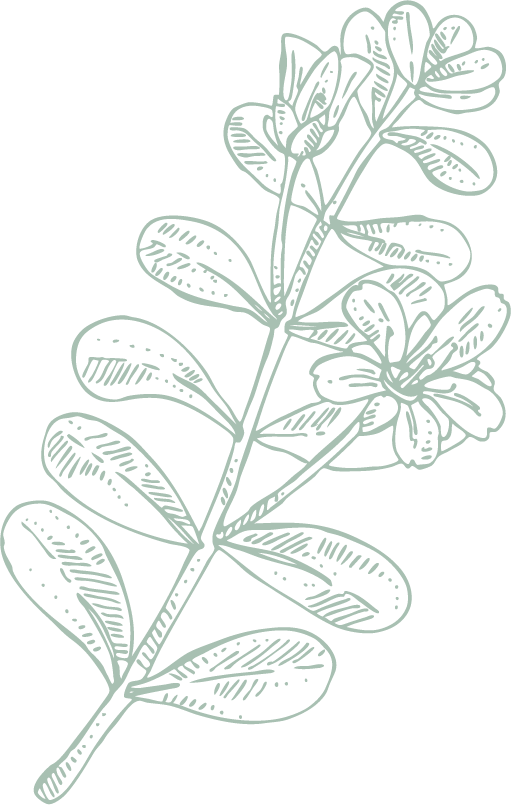 Where Bacopa is found Traditionally, Bacopa was used in ancient practice in various conditions afflicting the mind and nervous system. Studies suggest that Bacopa monnieri decreases the rate of forgetting newly acquired information in healthy adults, and may improve cognitive processes in healthy humans*. 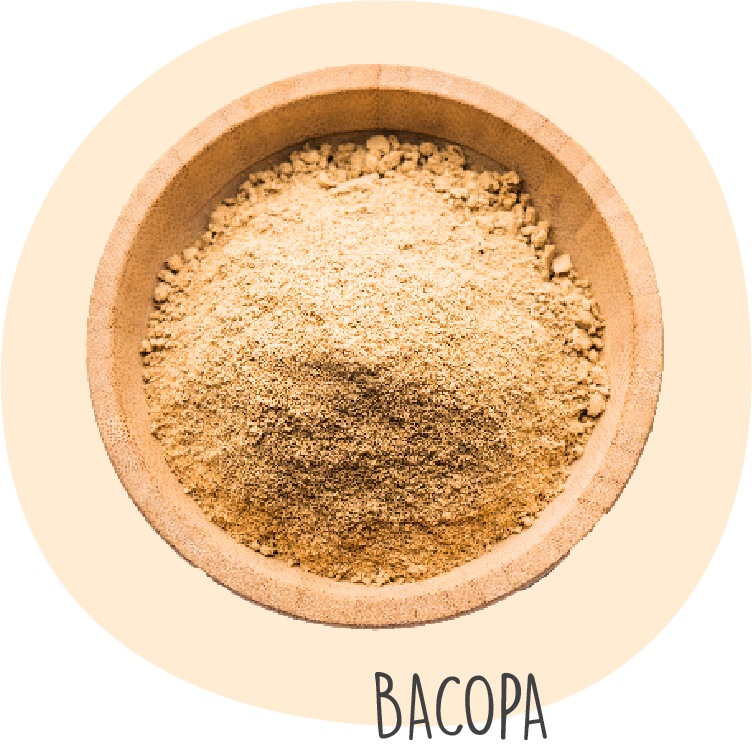 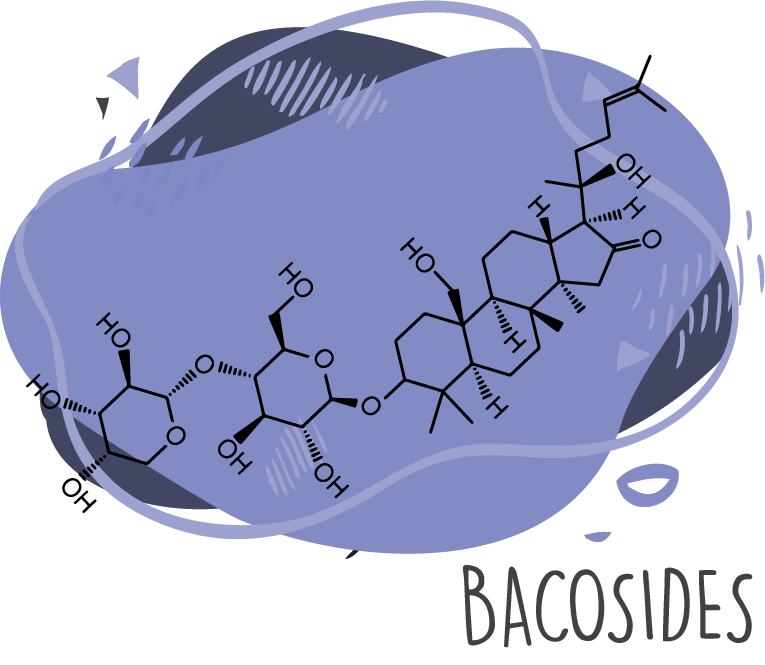 How do phytocemical Bacosides found in Bacopa Work?

Bacosides attribute to the neuroprotective function mainly through modulating antioxidant enzymes, namely, SOD, catalase, etc. Bacosides also regulate the levels of different neurotransmitters in the brain. Interestingly, bacosides do not exert any side effects as proven both in animal models and in human volunteers. 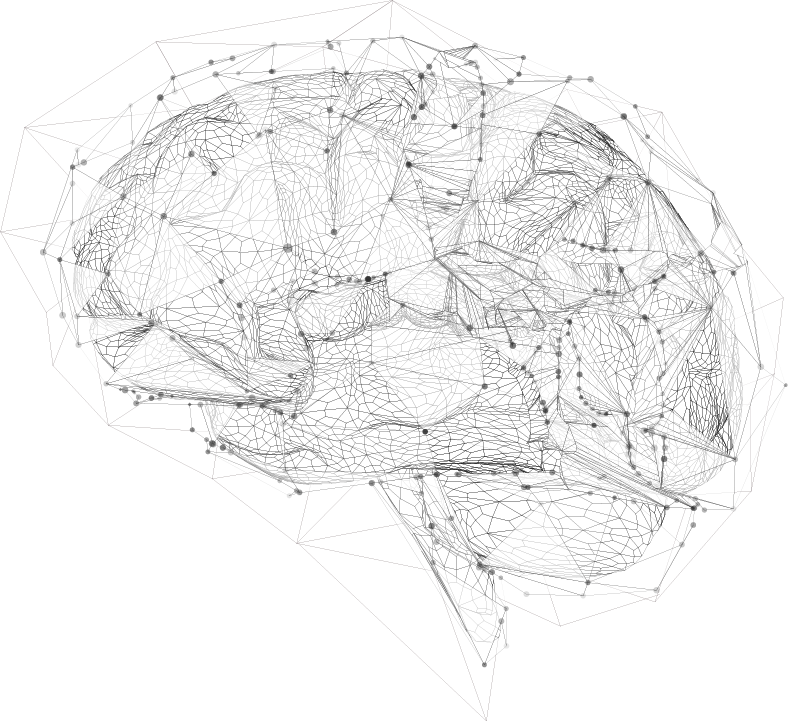 About Bacosides: The main nootropic constituents of BM are believed to be dammarane types of triterpenoid saponins known as bacosides, with jujubogenin or pseudo-jujubogenin moieties as aglycone units.38 Bacosides comprise a family of 12 known analogs.39 Novel saponins called bacopasides I–XII have been identified more recently.40–42 The alkaloids brahmine, nicotine, and herpestine have been catalogued, along with d-mannitol, apigenin, hersaponin, monnierasides I–III, cucurbitacins and plantainoside B.43–50 The constituent most studied has been bacoside A, which was found to be a blend of bacoside A3, bacopacide II, bacopasaponin C, and a jujubogenin isomer of bacosaponin C.48 These assays have been conducted using whole plant extract, and bacoside concentrations may vary depending upon the part from which they are extracted.

Join our growing community on your journey and inspire others with your story.